I'm Bruno - spouse of Ariane, co-founder of Textillia, Belgian, web developer, tenor, yogi-ish and swimmer. I also once sewed a panda stuffie for my godchild, with lots of help of from Ariane :)

After working in web development and at Belgium's biggest independent media website for a decade, I moved to Canada to be with Ariane. Since then, I've been doing web development work for non-profits and academic institutions for a few different companies in Vancouver, and most recently built a new Canadian independent news website. I've been active in open source communities for many years - particularly Ubuntu Linux and later Drupal, and co-authored a couple books on Drupal and media activism.

I never thought I'd be co-founding a sewing website, but it's an amazing opportunity and a very friendly and creative community to become a part of!

END_OF_DOCUMENT_TOKEN_TO_BE_REPLACED 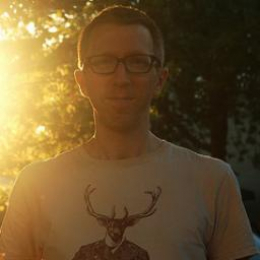